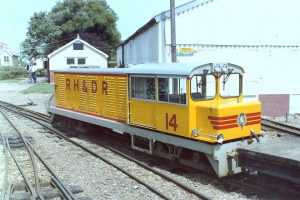 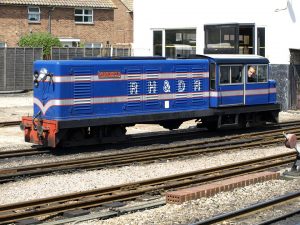 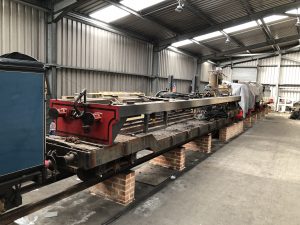 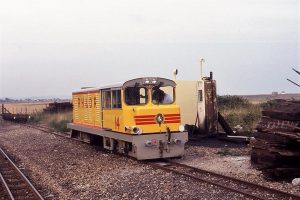 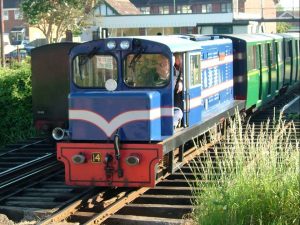 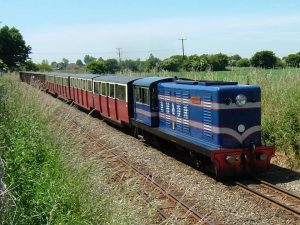 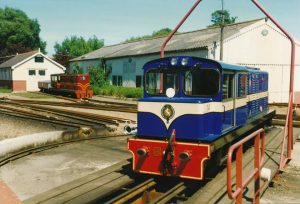 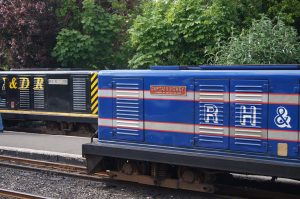 The RHDRA has been supporting the railway for more than fifty years.