Special Events on the RHDR: 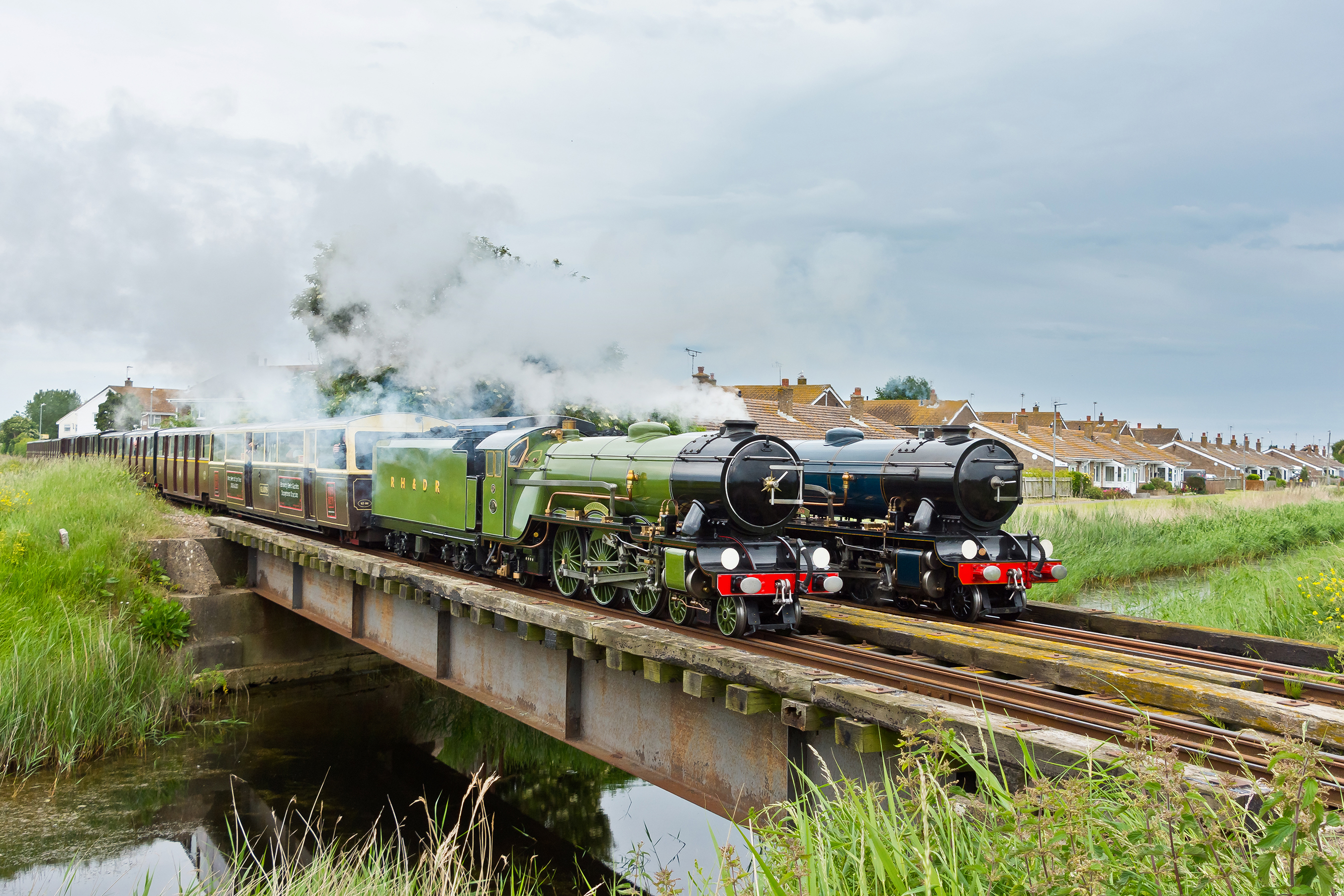 In the early days of the Association operations on the RH&DR were very different to what they are today. Trains stopped running in the Autumn, and didn’t come out of their boxes until Easter. Today, with Santa Trains, driver experience and winter weekend running, the season never really ends! Added to that the railway’s now traditional end of season parade weekend with its special timetable has rather taken the wind out of sails of the Association End of Season Special. With a couple of exceptions of late the whole event has rather had the feeling of having run its course.

So this year, under the guidance of ‘Special Trains Champion’ Alex Ross, we tried something different!

Accordingly this year’s special, the Winter Wanderer, took place on Saturday 16th November 2019, offering a tour of everything going on behind the scenes when the railway is winding down before the busy Santa Special period. Features of this special End of Season Tour included:

Loco No 4 ‘The Bug’ hauling our 4 coach train – a rare opportunity for a ride behind the Bug!

This year’s Association End of Season Special was very different to that of previous years. Usually our end of season special train would run at the ‘End of Season Parade’ event, however this year in an attempt to boost numbers we moved the special to November. This allowed us free roam of the railway with little worry about squeezing between service trains. After months of planning and website tweaking, we managed to sell out this year’s special!

The day started off with a slightly delayed departure from New Romney headed for the Romney Warren Halt. Here we had a short talk about the permanent way plans for the New Year, which totals approximately 1.2 miles of relaying between the Warren Halt and St Mary’s Bay. This is about the same length of track which was renewed last year over the Willop. Once we’d finished at the Warren, we made our way to Hythe to turn and water ready for the return journey.

On the next stop of our journey we stopped at the Romney Warren once again for a Photo Run Past. These are safely arranged between drivers and signalmen to ensure the safety of all the passengers who are standing lineside to take photos or videos. On the approach to the Warren, Driver Zak and I made sure that the adjacent line (in this case the Up line) was clear of trains and that the signalman at New Romney had placed reminder appliances on his section start signals for the Up Line. This blocked the line and ensures that no trains will approach on adjacent roads which people may be close to (or even standing on!). Our Guard Simon Haynes and I helped people off the train and ensured everyone was aware of the hazards. Once all this was done, The Bug completed its run past and picked all the passengers back up, before heading to New Romney for a behind the scenes tour from Paul Trotter.

After our short break at New Romney we made our way to the site of the old Greatstone station for the second photo run past of our itinerary, and then on to Dungeness for lunch. Shortly after lunch, Simon Haynes walked round the tables and sold raffle tickets, the prize being the Winter Wanderer Headboard. A huge thanks to everyone who bought and donated money for the raffle which raised £250! A big thanks also to everyone who travelled, our Driver Zak, Simon Haynes and all the other staff who made the day possible. Time to start planning next year’s special! Phil Thurlby (one of the Romney Regulars) has suggested a Summer BBQ train which has generated a lot of interest! This will likely be in July (subject to next year’s timetable being released) before the summer pink service starts. So keep your eyes peeled for more info in the New Year! If you have any ideas on what you would like from a special train in the future, even down to what engines you’d like to see on the special (such as Hercules which I am told is Driver Jon Emmins’ favourite), please email [email protected]. 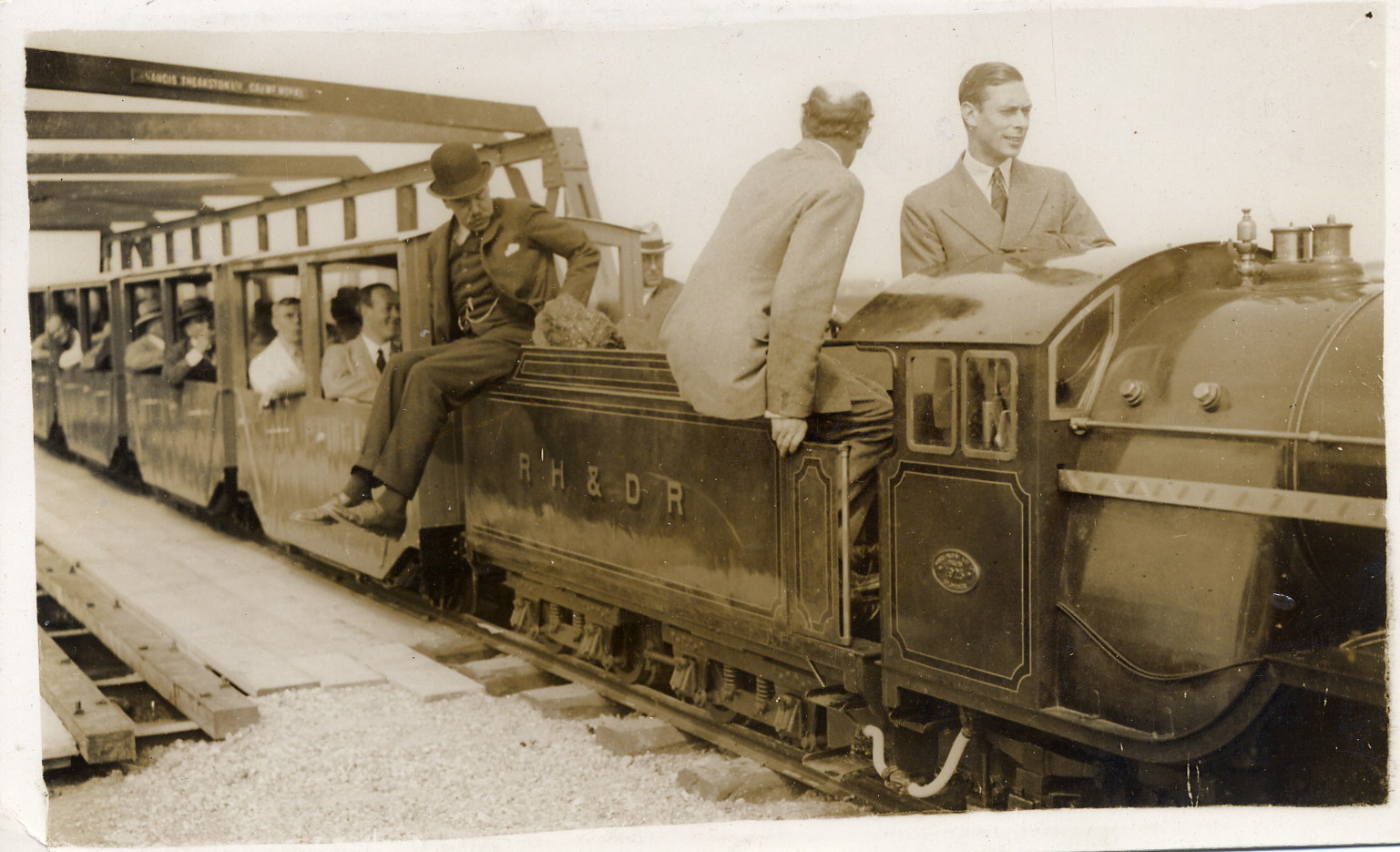 RHDR engine drivers shovel 1/2 Ton of coal every day into our locomotives! 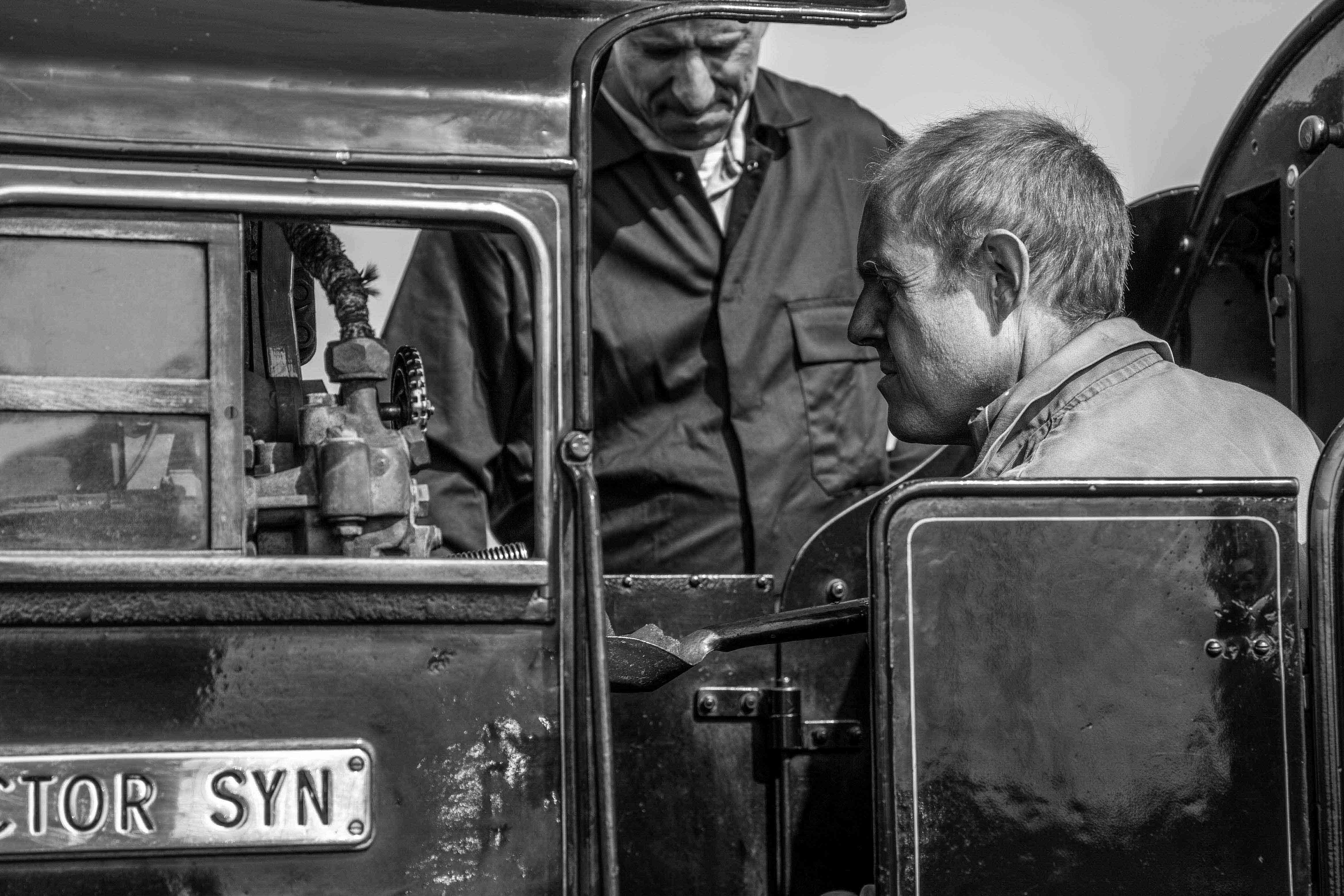