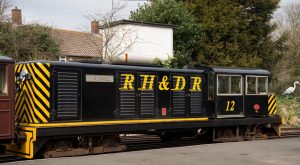 Captain Howey had often experimented with alternatives to steam in order to make the winter timetable more economical, and in 1929 the Theakston-Ford petrol locomotive appeared for its brief life on the Railway. Then in 1931, Howey converted his 1914 Rolls-Royce Silver Ghost into a locomotive that survived until 1961. 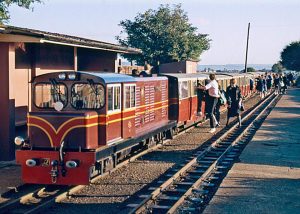 After running trials with the Ravenglass and Eskdale Railways locomotive, ‘Shelagh of Eskdale’, the RH&DR duly ordered their own mainline diesel. The cost was partly met by the local district council, as the new engine was going to make the operating of the school train a more economic affair, than the currently steam hauled operation. 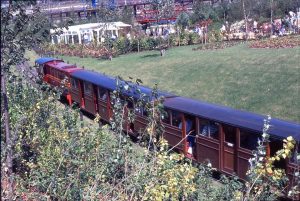 Named after the founder and local benefactor of new Romney’s secondary school (now an Academy), in 1990, No 12 John Southland spent the summer on the railway at the Gateshead National Garden Festival. Since arriving on the RH&DR, John Southland has helped to ease the burden placed on the fleet of steam locomotives, that have been in action for over ninety years in a number of cases. The locomotive was overhauled in 1999, and emerged from the workshops resplendant in a new black and yellow livery (reminiscent of the Rio Grande Railway), that replaced the original maroon and cream livery. 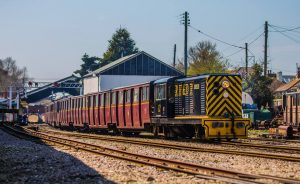 In 2014 John Southland was renamed ‘J. B. Snell’ in memory of John Bernard Snell, the former Managing Director who presided over he railway’s recovery from the 1972/3 takeover, through the issuing of shares, and the decades afterwards. After retirement he continued to serve as a Director until his death in 2013. A great railway enthusiast, railway author, historian, photographer, and character the naming of the locomotive is a fitting memorial. 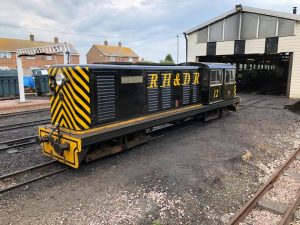 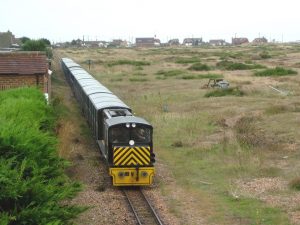 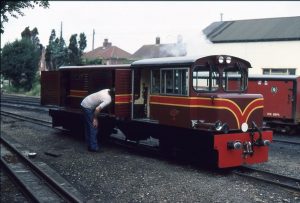 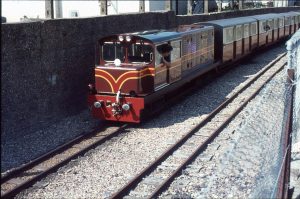 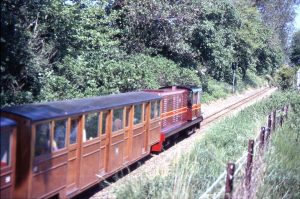 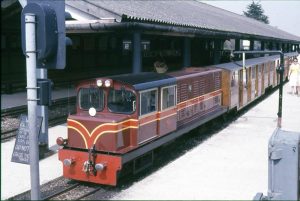 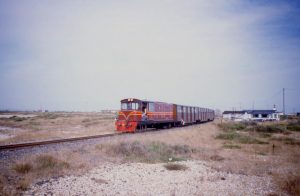 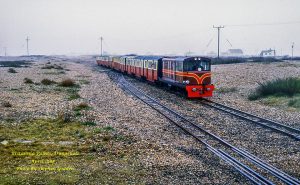 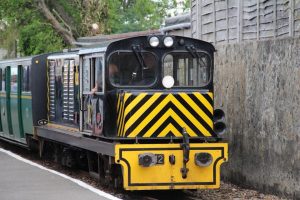 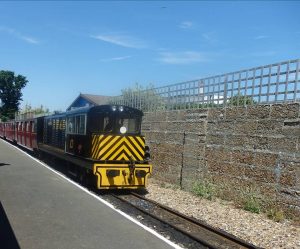 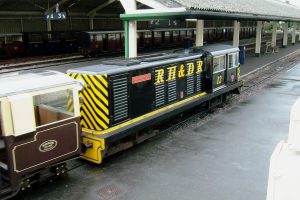 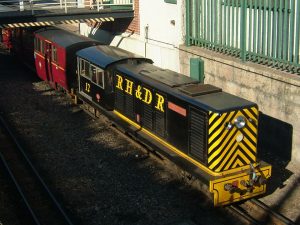 Romney Marsh Brewery’s tap room at Dungeness station is Kent’s smallest pub.
Open weekends from June - throughout the Summer.  Saturday/Sundays 11am, until the the last train of the day departs Dungeness. 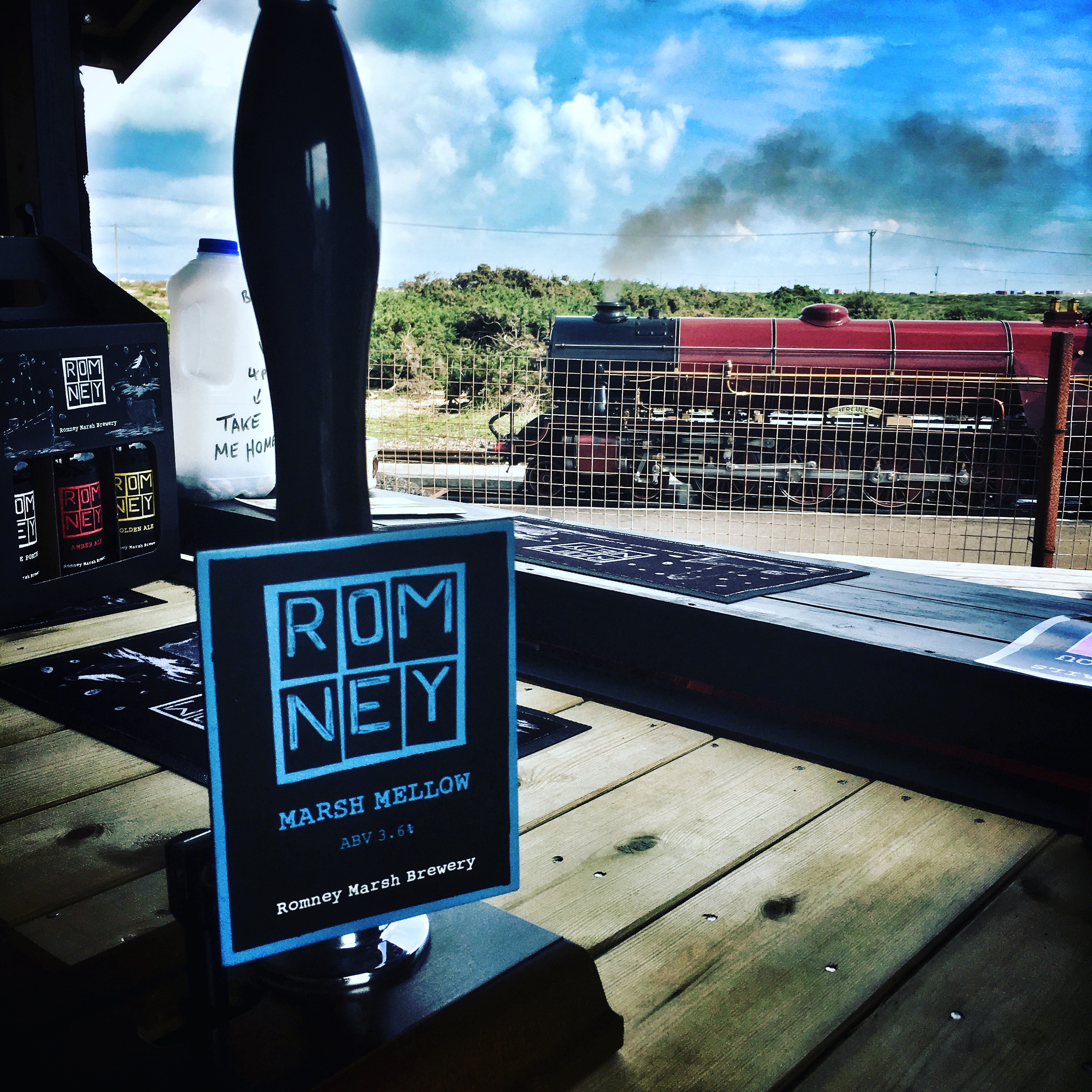