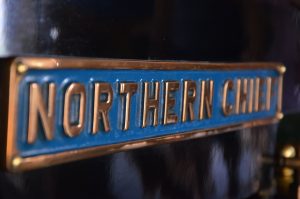 This locomotive was ordered at the same time as Green Goddess, by Count Louis Zborowski, and stored with her at New Romney until building of the line started.

She was used during construction and hauled the first official train on the occasion of the Duke of York’s visit on 5th August 1926. Her early history is very similar to No. 1, but in 1936 she appeared with tapered boiler lagging, more pronounced than specified in Henry Greenly’s original design.

Northern Chief did some work during the war but was in poor condition by 1946, and to get her through that first post-war season she had to be fitted with No.3’s boiler. Following an accident at Dymchurch she received her own re-tubed boiler, before getting a complete overhaul at New Romney in 1947-48.

In 1952 her boiler was adapted to take a superheater, which led to all locos receiving a superheated type boiler on their next refit. Her smoke deflectors were fitted in 1955.

In 1971 she was sent to the Ravenglass and Eskdale Railway to assist that company in locomotive trials, becoming the second RH&DR loco to visit the Lake District.

Until 1981, she retained her original Greenly designed tender. However, she is now on her third tender which was originally built for Green Goddess, but given to Northern Chief in 1989. The tender itself has had a new body in recent years.

Northern Chief has always been liveried in one green or another, except during the war when she was painted black. At present, her green livery resembles that of British Railway’s locomotives of the 1950’s. Her smoke deflectors are finished with red inner surfaces, as originally fitted in 1955.

This is the only loco on the RHDR ever to have been fitted with a solar panel, which she carried experimentally in the 2006 season to charge the on board battery for radio communications. 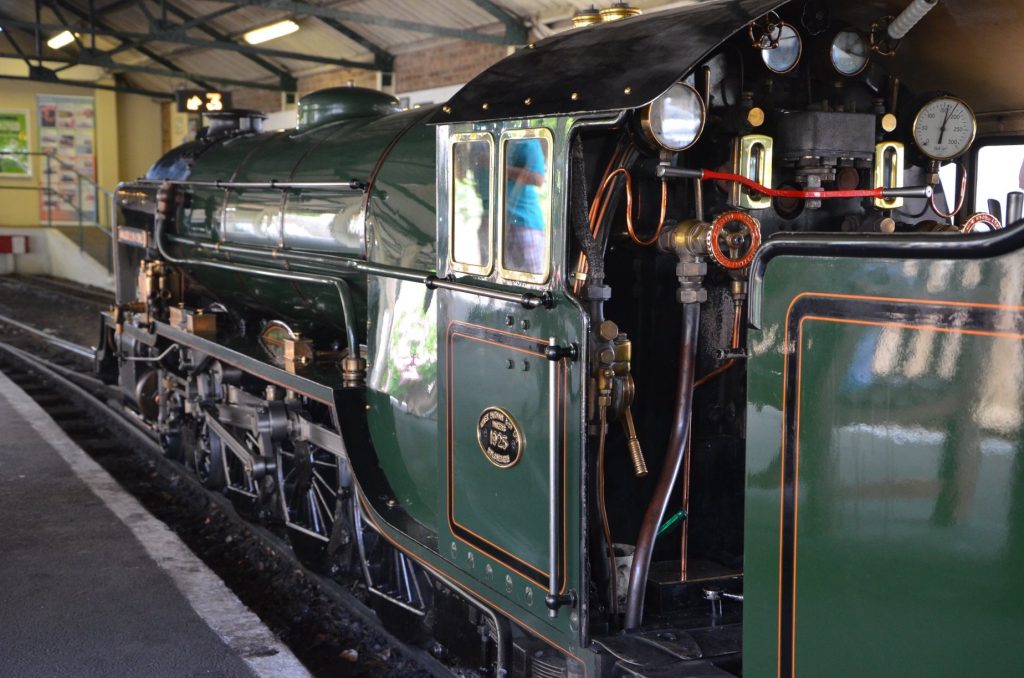