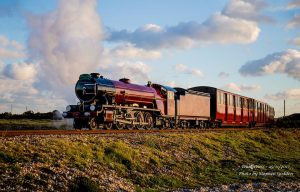 The RHDRA have a project to build a replica armoured train – more details here. 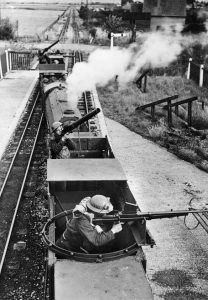 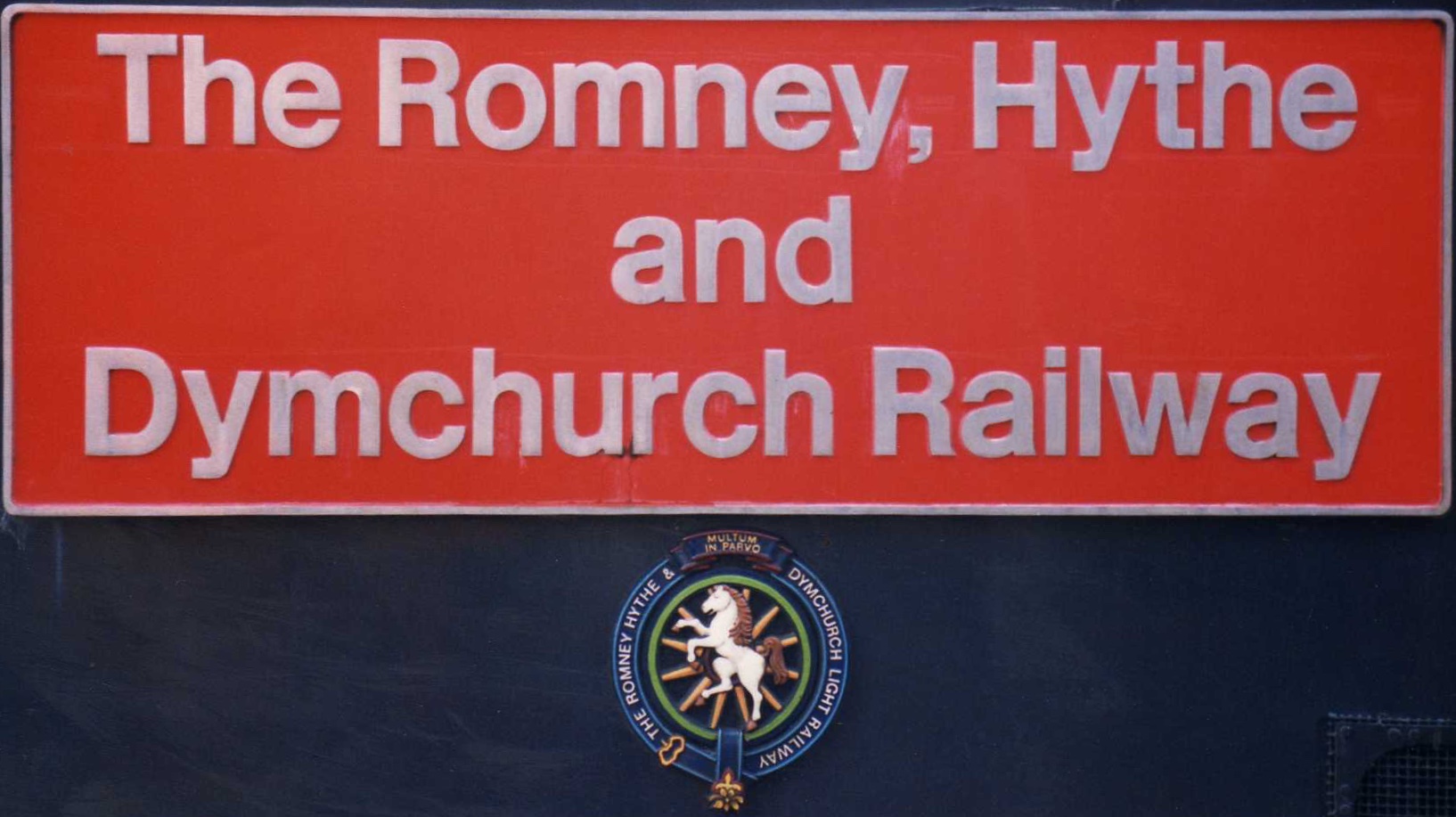