One of three locomotives built by the German manufacturer Krupp and designed by a contemporary of Henry Greenly, Roland Martens. They were all built for a trade fair held in Dusseldorf. Originally named Fleissiges Leischen (which, in English, is small flower) she saw some action in Köln, before being put into store.

Her two sister locomotives were then brought to England and have found a home at the Bressingham Steam Museum in Norfolk. The third was retained by its owner for sentimental reasons, but resurfaced in 1976 when it was offered for sale to the RH&DR.

She duly arrived at New Romney and after minor modifications to the drivers seating and a repaint she entered service as No.11 Black Prince, the name formerly held by No.10.

Since joining the Romney fleet, Black Prince has travelled to Ravenglass, the Liverpool Garden Festival, the Bure Valley Railway in Norfolk and to an exhibition in Japan.

In 1989 she received some minor alterations that allow for easier maintenance and some cosmetic changes, such as smaller smoke deflectors, that give a truly fine and Germanic appearance.

She has now been fully overhauled by John Fowler Engineering in Cumbria which was fully funded by the RHDRA. See more information here. 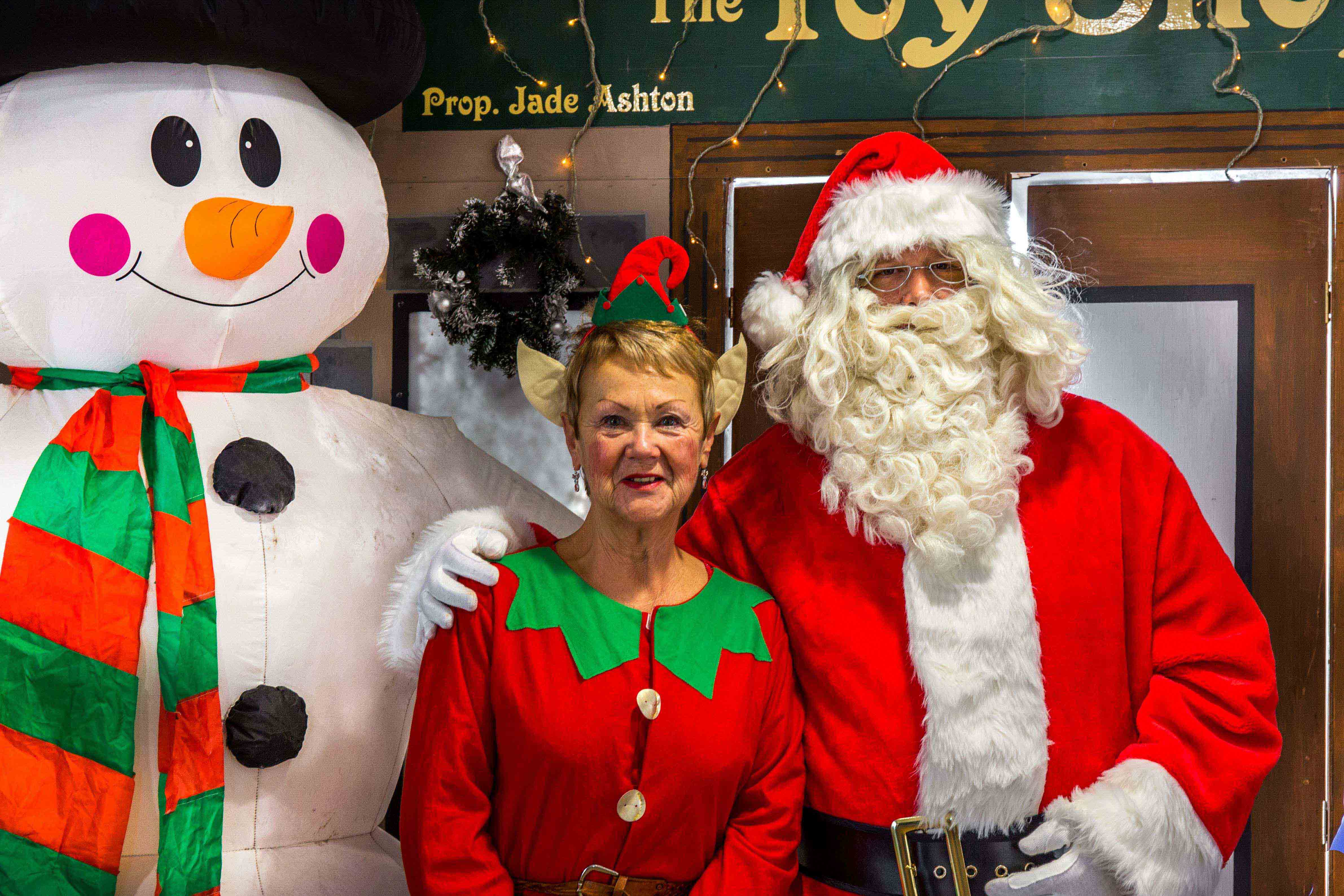