The loco is presently out of service for overhaul and part dismantled. The boiler is off to boilersmiths shortly. The rest will wait in line joining the queue behind Winston Churchill. 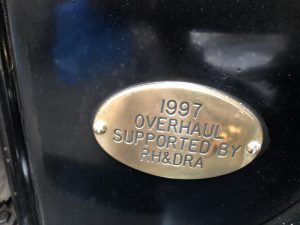 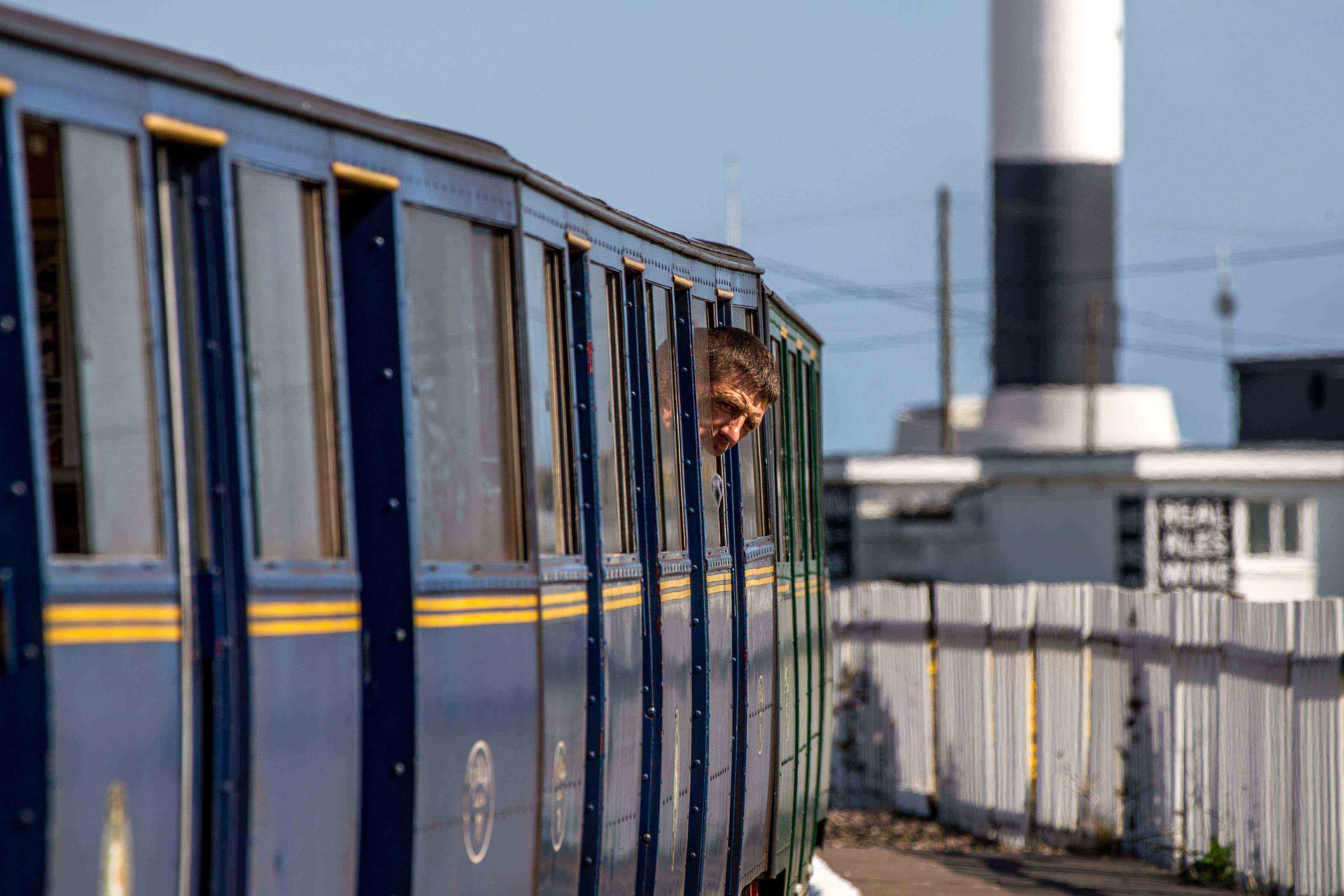