I hope that it would be fair to summarise this Association day out as “a splendid time was had by all!” But I do have to admit to some possible bias as I was the travelling despatcher on the train and did help to organise the event.

A word of explanation for our younger readers is perhaps necessary. The train’s title should be read as “The 15 shilling and 11 pence Limited”. Shillings and pence were two units of pre-decimal money, which was replaced in 1971, there being 12 pennies in one shilling and 20 shillings in one pound.

The name of the train was a play on the name of the last steam train which ran on British Railways in 1968, which was called the “Fifteen Guinea Special”. The guinea was another unit of pre-decimal money, equivalent to one pound one shilling, or £1.05. In the case of this train, 15s referred to No. 15, Shelagh of Eskdale and 11d to No.11 which, in the German language, is a dampflok, or steam locomotive.

Almost 90 people had booked to travel on the train, although one or two were unable to make it at the last minute. Those that were able assembled just prior to 10am on the morning of 13th November to join the double-diesel-headed train (No 15 and No. 12) for their non-stop New Romney to New Romney journey via Dungeness. This was just the first highlight of the comprehensive timetable which had been prepared by Alex Ross and Danny Martin.

On our return to New Romney the plan was to change engines to haulage by No. 11 but this was thwarted by an apparently failed injector. Diesel aficionados, and I know that not all our travellers fall in this category, therefore had the opportunity of a return run to Hythe and back behind the two diesels. Our thanks go to drivers Seb and Tom for making this happen, although if truth be told, Tom no doubt enjoyed it no-end as he is a definite diesel buff.

Arriving at New Romney at 12.30pm there was almost an hour to examine the Heritage Centre and obtain refreshments from the Heywood Buffet. Laura Jacques and Andy Nash very kindly hosted the visit to the Heritage Centre and I’m sure that the visitors there found it most informative. Who can believe that the Howey family purchased some water-logged land in Australia in 1835 for about £1000 and, as it happened to be in the centre of Melbourne, were able to sell it fifty years later for over £1.1M! That was what enabled Capt. Howey to indulge his passion for miniature trains!

Setting off again to Dungeness, this time to everyone’s relief behind the repaired No. 11, we soon arrived at Dungeness, where we stopped for an hour. About half our number had purchased a hot meal in advance from the End of the Line Restaurant and, as expected, the fish and chips and sausage and chips were well received and delicious. Our sincere thanks go to the railway’s catering staff, Carol, Lizzie, Mel and the two Julies, for providing all our food and drink needs on the day.

About half-way through our stop, the free raffle draw for the train headboard was made, accompanied by a few words from our Chairman, Pat Newsome. The lucky winner was Colin Ferrer and he was able to collect the headboard, kindly arranged by Richard Chapman by the way, from the engine shed at the end of the day.

Departure from Dungeness was at 2.55pm and a non-stop run to Hythe was then made. Along the way we passed the No.1-hauled driver experience train on its way back to New Romney. Arriving at Hythe exactly one hour later, there was then time for a final stretch of the legs and some more refreshments before the special train’s final leg back to New Romney.

This was the final treat of the day, as the train was double-headed by No. 11 and No. 6, which had especially travelled up to Hythe, light engine, earlier in the afternoon. Our chauffeurs for that last leg were our very own Honorary Secretary – and Company Director – Simon Haynes and volunteer driver Andy Blackwell to whom we extend our sincere thanks. Return to New Romney was, as advertised and on time, at 4.45pm.

I am pleased to say that everyone enjoyed their day out, and with the exception of a slightly playing up No. 11, everything went without a hitch.

The Association would like to thank all the railway staff and volunteers who contributed to a successful event, particularly to those already mentioned, but also Andrew Kanter, Ian Botting for some expert shunting on the Friday prior, and especially Jade Ashton.

There were just over 200 seats potentially available on the train and it would be really great to fill all of those on our next trip out. See you there! 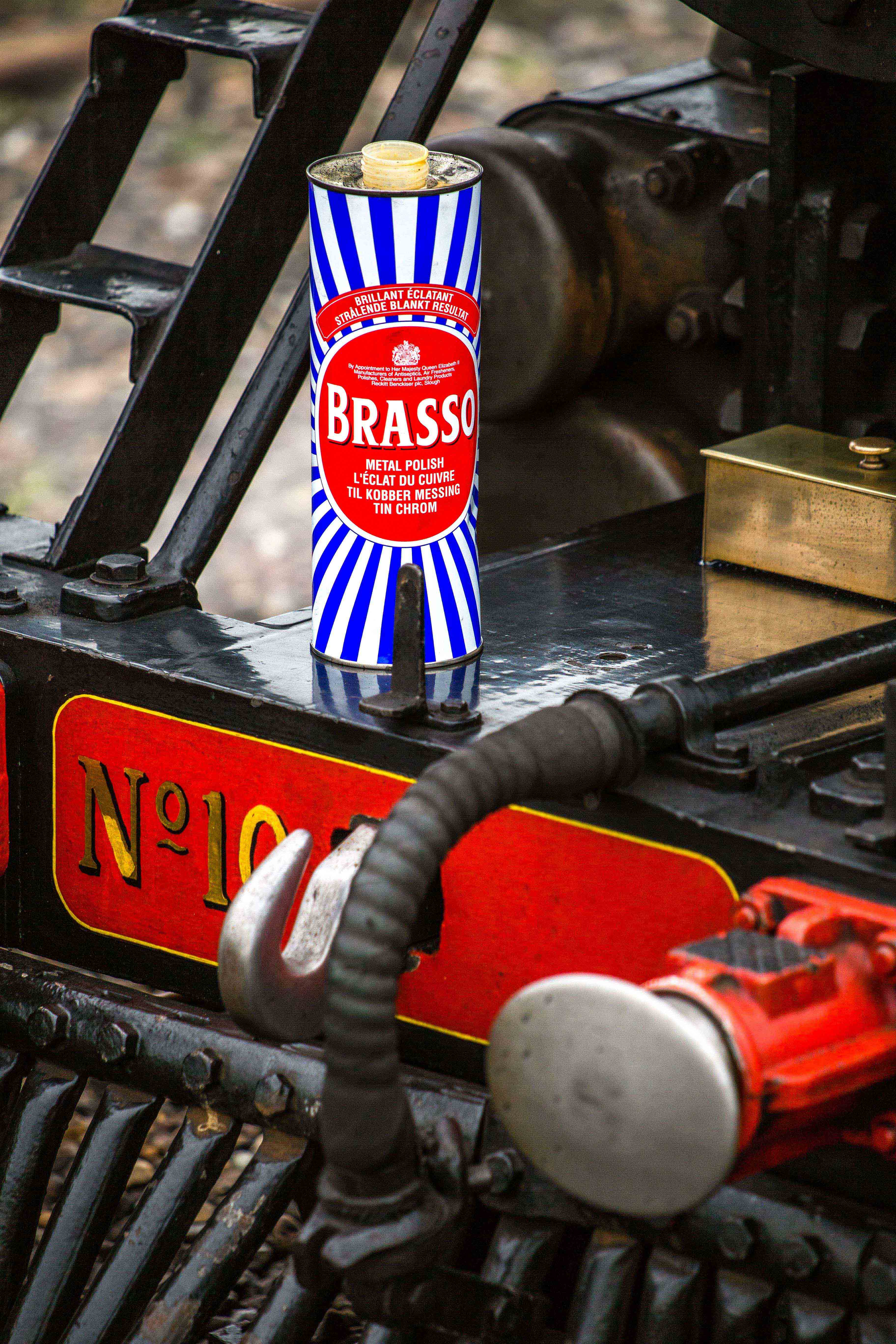